Use coupon code “robbwolf” for 5% off of your Sleep Cocktail order. 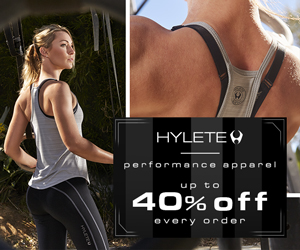