The microbiome is all the rage these days. Unless you’ve been living under a rock for the past several years, you’ve undoubtedly picked up on the fact that the microbes that dwell deep in your intestine have a profound impact on your health and well-being. You probably know that they affect your metabolism, digestion, mental functioning, and immune system. What you may not know though, is that they also affect a long range of things that can seem completely unrelated to the gut. In today’s article we’re going to talk about 3 such things…

Do you have poor cold tolerance? Can a drop in temperature throw you off balance? Do you feel freezing every time you’re out during the winter and just want to go home as soon as possible to take a hot shower? If so, then your gut microbiome is probably in a less than ideal state.

I’ve long suspected that gut bacteria affect the thermoregulation of their host. This suspicion largely arose because I’d noticed that at times when my microbiota wasn’t working as well as it could be – such as during times of disease or foodborne illness – my cold tolerance seemed to be markedly decreased. I quickly felt cold if I went outside, unless of course it was sunny and very warm, and I didn’t feel like my internal heating system was working as it should.

Back when I first started to suspect that there’s a link between gut bacteria and host thermoregulation, my hypothesis didn’t have much science to stand on. A couple of studies here and there indicated that there may be a connection, but no concrete evidence existed.

This has now changed. Over the past two years, it has become abundantly clear to me that the bacteria in our gut do indeed affect how well we’re able to adapt to drops in temperature – and probably also increases in temperature. One of the main reasons I’ve become convinced that this is the case is that scientific research investigating the link between the microbiome and host thermoregulation has been carried out.

Perhaps the most convincing study was published two years ago, in the scientific journal Cell (1). It found that when mice were transferred from a warm environment to a cold one, a major shift in the composition of their microbiota occurred. The number of bacteria belonging to a large group of organisms called Firmicutes increased dramatically, whereas another main group of bacteria in the gut – the Bacteroidetes – was suppressed.

The researchers found that the cold-exposed mice adapted to the cold temperature: they became better at extracting energy from their diet, in part because their intestinal absorptive area increased, and they also started converting white adipose tissue to heat-generating brown adipose tissue. In order to test whether gut bacteria contributed to causing these changes, the researchers transplanted microbiota derived from the cold-exposed mice (“cold microbiota”) into germ-free mice. What they found was that the infusion of cold microbiota into the guts of the sterile mice induced the same types of physiological changes that had been observed in the mice that were exposed to cold temperatures. Basically, the mice infused with cold microbiota started adapting to cold temperatures, despite the fact that they hadn’t been exposed to a cold environment.

Obviously, research in humans is needed to confirm whether we react in a similar fashion to cold exposure as the mice that were included in this study.  With that being said, there is no doubt in my mind that microbes play a key role in regulating our body temperature as well. They may even be the chief regulators of the thermostat. People who harbor an imbalanced, degraded gut microbiota are probably less tolerant to cold than healthy folks, due to the fact that their microbiota hasn’t got the same adaptive potential and their gut physiology is out of order.

The reach of gut bacteria stretches all the way up to the head and into the eye – a complex and fascinating organ that has evolved over billions of years in response to evolutionary pressures.

How can this be? How is it possible for microbes that are “trapped” deep down in the human gut to affect what goes on in the visual system, which main components are located all the way up in the head?

The short answer is that we don’t really know exactly how it is possible. That said, we do have some idea. The different organs of the human body don’t operate in isolation – they are all connected in various ways. If for example adipose tissue starts spewing out inflammatory compounds – which is what happens in obesity – other organ systems in the body will be affected. This is one of the reasons why people who carry a lot of fat mass are at increased risk of developing chronic diseases that affect organs such as the liver and heart.

The gut microbiota can also be considered an organ, and as such, it too is a part of the complex web of interacting systems that shape how the human body functions. Actually, the microbiota seems to be at the center of this web – directing and controlling the less influential players. Via its production of neurotransmitters, hormones, and nutrients it affects how the other organ systems, including the visual system, function.

It seems that if the microbiota for some reason is thrown off balance and an inflammatory cascade is triggered, the eyes stop functioning according to their evolutionary design: they become prone to disease and degeneration. This idea is supported by recent research, including a 2016 study showing that the composition of a person’s gut microbiota affects his risk of developing Age-related Macular Degeneration (AMD), a condition that is the leading cause of vision loss among adults above the age of 60 (2).

The researchers of this study gave a group of mice a high-fat diet. As expected, the microbiota of the mice changed in unfavorable ways, and their intestinal wall became leakier. Via a range of tests and experiments, the investigators found that these changes caused systemic inflammation and the creation of new blood vessels in the choroid layer of the eye – a common cause of AMD – and that the microbiota mediated these effects.

Could it be that gut bacteria are also involved in the pathogenesis of other disorders of the eye, such as myopia, an extremely common condition in the developed world? I certainly think so. The human microbiome has changed a lot over the past centuries, due in part to widespread use of antibiotics and consumption of processed food. I see it as likely that these changes have contributed to fueling the increasing worldwide incidence of myopia and other similar disorders of the eye. Dysbiosis is obviously not the only cause of vision loss and poor eye health, but it probably plays an important role in at least some eye-related disorders.

If you’ve been involved in the ancestral health community for some time, you probably know that Resistant Starch (RS) – a nutrient that passes undigested through the small intestine, ending up as food for the bacteria in the colon – found itself at the center of the ancestral health scene a couple of years ago, brightly illuminated by spotlights that had been trained on it by people within the community who felt that RS was a highly beneficial nutrient that everyone should be consuming more of.

These RS lovers promoted the consumption of cold potatoes, raw potato starch, green bananas, and other foods that are rich in various types of RS, claiming that this behavior could boost weight loss and improve insulin sensitivity and sleep, among other things. Some people did indeed seem to experience these effects; however, not everyone did. What a lot of people did report though, was vivid dreaming.

According to them, resistant starch didn’t just make them dream more frequently than before, but it also made their dreams more powerful, lucid, and rich. Personally, I’ve experienced the same thing. In my experience, it’s not just resistant starch that induces these effects. Other fermentable carbohydrates (i.e., carbohydrates that are broken down by gut bacteria) can also elicit these responses.

The effects of resistant starch may be particularly powerful though, due to the fact that it’s very fermentable, and when it’s consumed, such as in the form of cold potatoes, the dose is usually quite high. Many of the people who jumped on the RS bandwagon took in as much as 50-100 grams of RS a day, which is a lot. No wonder they were noticing some changes in how their body worked.

At present, the hypothesis that gut bacteria affect dreaming hasn’t been adequately tested in scientific studies, in large part because it’s difficult to study how gut microbes affect what goes on in the human brain during sleep, particularly seeing as though the subjects can’t be awake, and therefore obviously can’t explain what they’re thinking about. That said, a wealth of anecdotal reports, as well as some mechanistic evidence, implies that there is a firm link between what goes on deep in the human gut and what goes on in the mind during sleep.

One blogger – Mr. Heisenbug – has been particularly fascinated by this connection and has examined it more closely (3). According to him, the most likely explanation for how microbes are able to affect the nature of their host’s dream has to do with the production of Short-Chain Fatty Acids (SCFAs) deep in the gut. SCFA’s – produced via microbial breakdown of resistant starch and other fibers – can enter into the systemic circulation of the host, where they can attach to receptors, inducing anti-inflammatory effects. This in turn may cause increases in REM sleep – a type of sleep that is associated with vivid dreaming. 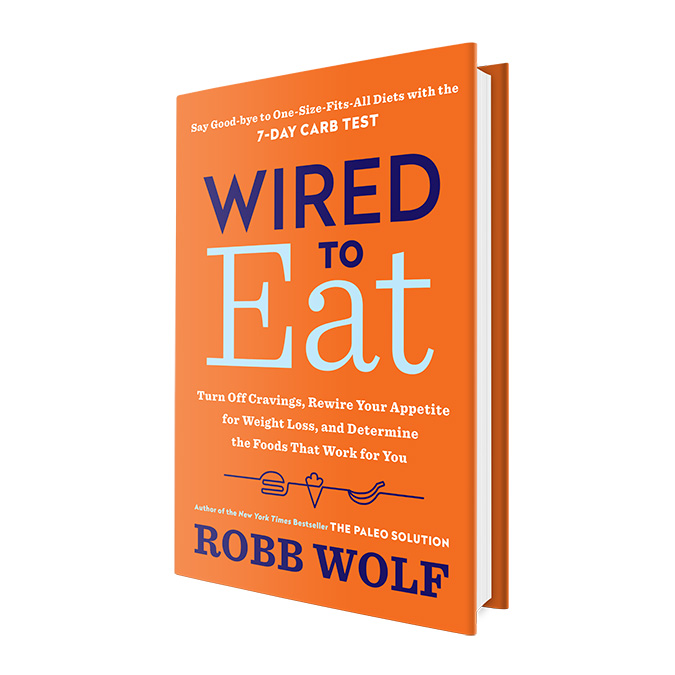