Well, hysteria from Old Theresa and Eddie not withstanding, it looks like the mechanism for leaky gut and the autoimmune response gets clearer by the day. Pedro sent me this paper which describes the association pretty clearly. It has a few gems which we will get to in  a moment. The study involved the analysis of 33 people with Type 1 diabetes, all of whom had normal intestinal architecture. I emphasize this point because theoretically, a biopsy is the “gold standard” test for Celiac, which appears to be the only clinically acknowledged form of gluten intolerance. The more common method of diagnosis is a blood anti-body test which is less than worthless IMO. Here are a few interesting lines from the paper:

Mounting evidence suggests that the gut immune system is involved in the development of autoimmune diabetes. An inflammatory state has been demonstrated to be present in the structurally normal intestine of patients with type 1 diabetes, and the abnormal intestinal permeability that has been found in these patients could represent a contributing factor.

What this means is these people had an active autoimmune disease but appeared to be negative on the conventional diagnostic tests such as biopsy and serum antibody. Most doctors and those who dismiss a role for grains in autoimmunity would have stopped here. But when we dig a little deeper we find some interesting things:

Immunofluorescence studies showed that 11 of 14 type 1 diabetic children with elevated levels and 11 of 19 with normal serum levels of anti-TG2 antibodies presented with mucosal deposits of such autoantibodies. The phage display analysis technique confirmed the intestinal production of the anti-TG2 antibodies

So almost every single kid with serum positive anti-gluten antibodies showed a positive response in the gut tissues (not too surprising even for those who think gluten only affects 1 in 125 people, but keep in mind, all of these kids were STILL negative on the gold standard of intestinal villi damage) but the really surprising thing was the kids who had no serum antibodies showed significant response in gut tissue. Here is all that stated again, plus some more fun:

These subjects with signs of a deranged immune response to gliadin may be considered potential celiac disease patients; in fact, some of the type 1 diabetic patients who are negative for celiac disease–associated autoantibodies may later become seropositive and may eventually develop frank enteropathy.

It has recently been shown that specific celiac disease autoantibodies against TG2 are deposited in the normal jejunal mucosa before they can be detected in the circulation and that their deposition precedes the gluten-induced jejunal lesion. This finding raises the possibility that the anti-TG2 antibodies might be located only at the small mucosal level in some type 1 diabetic patients.

I know it’s kinda thick, technical stuff but what this paper indicates is when a doctor (or anyone else) sits back and dismisses the gut autoimmune connection for Type 1 diabetes (or any other autoimmune disease) they are really missing the boat. At one time it was assumed celiac only affected 1 in 15,000. then it was 1 in 1,500 now the official story is something like 1 in 125. This is all bullocks, this issue affects everyone, it just manifests differently in different people. One of the main antibodies they talk about in the paper, TG2, (trans glutaminase) is an enzyme that alters EVERY PROTEIN IN THE BODY. This is why one pathological vector (leaky gut) can manifest in so many different ways (all the autoimmune diseases known and unknown).

The gold standard in all this should be: remove grains, legumes and dairy and see if the individual improves, lab work be damned.

Interestingly, weighing and measuring gluten containing foods does not mitigate it’s effects…so much for Nutritional Astrology. 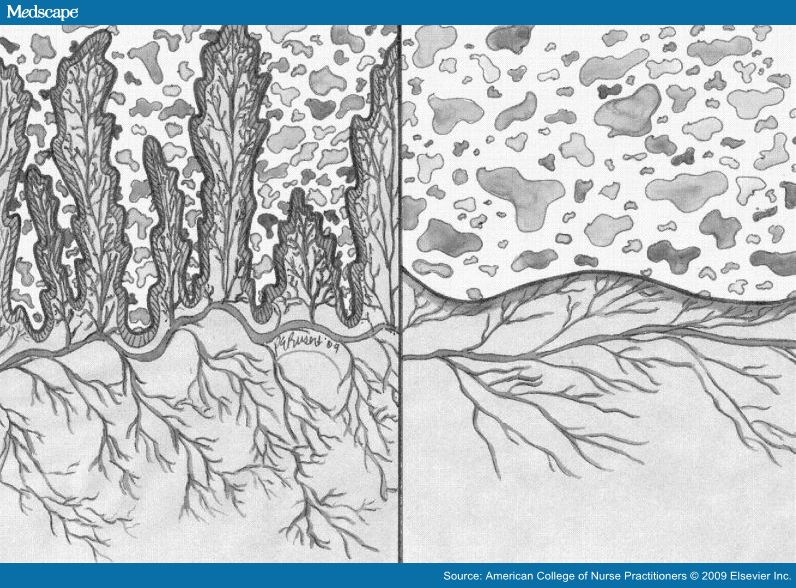